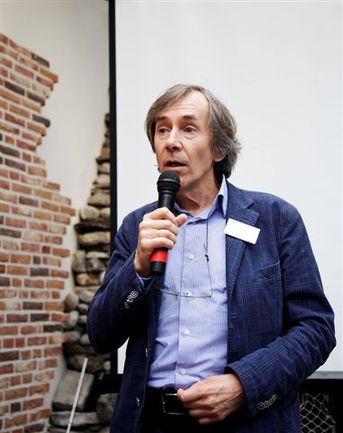 There seem to be hardly any specific links between Bosch and the art of the Italian Renaissance. The works owned by the Venetian Cardinal Domenico Grimani were only on display in his palace for a limited period, for after his death in 1523 these works were stored in chests, until 1615. The works of only one sixteenth-century Italian painter, namely Giovanni Gerolamo Savaldo, show specific traces of Bosch’s paintings. Yet, Bosch was not unknown in sixteenth-century Italy. Italian connoisseurs linked his name to the art of Herri met de Bles and Peter Bruegel and associated him with bizarre hellscapes populated by monsters and other freaks. The classically orientated grotteschi should not be confounded with the Northern diavolerie, which stem from a different artistic and spiritual tradition. In seventeenth-century Venice there was a ‘Bosch revival’, conducted by the Augsburg painter Joseph Heintz the Younger.