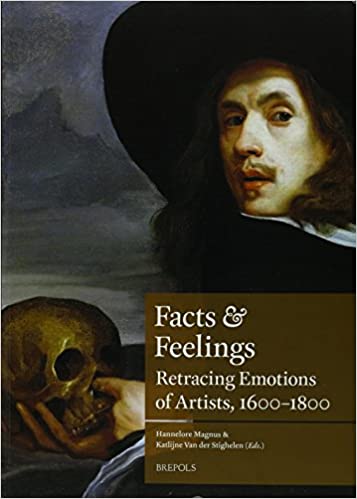 This essay focuses on the discourses within which the art of Bosch was understood as bearing witness to the artist’s inner life and his emotions in the sixteenth, seventeenth, and twentieth centuries. Büttner first offers of brief survey of what psychologists and psychiatrists have written about Bosch in the late nineteenth and in the twentieth century. Art historians usually had a critical attitude towards the pathologisation of Bosch by psychologists and medical men, yet even their critical discourse is full of attempts to display Bosch as sick or healthy based on the evidence of his work of physiognomy. Mostly, art historians show a certain amount of reservation against psychoanalytic readings. Moreover, should the extensive number of works by Bosch imitators also be understood as documents of the disturbed inner life of their creators?

A few decades after Bosch’s death the first documents reading Bosch’s paintings as a mirror of his emotions emerge. Büttner refers to Dominicus Lampsonius, Karel van Mander, Franciscus Junius, and Giovanni Paolo Lomazzo. The paintings of Bosch’s successors were no longer seen as threatening but full of clever contributions to the culture of wit and humour that was cultivated in the Netherlands at the time. But when it came to the reception of the art of Bosch himself, this new interpretation does not seem to have affected the belief that Bosch’s paintings vented his innermost pain and angst-ridden inner turmoil. Felipe de Guevara and José de Sigüenza argued that the viewer of Bosch’s paintings beholds himself in the mirror of his soul. Büttner does not wish to answer the question whether Bosch’s paintings really are the expression of his inner emotions, but these paintings do offer evidence that the Dutch art viewers circa 1600 were inclined to interpret art as an expression of the artist’s psyche.