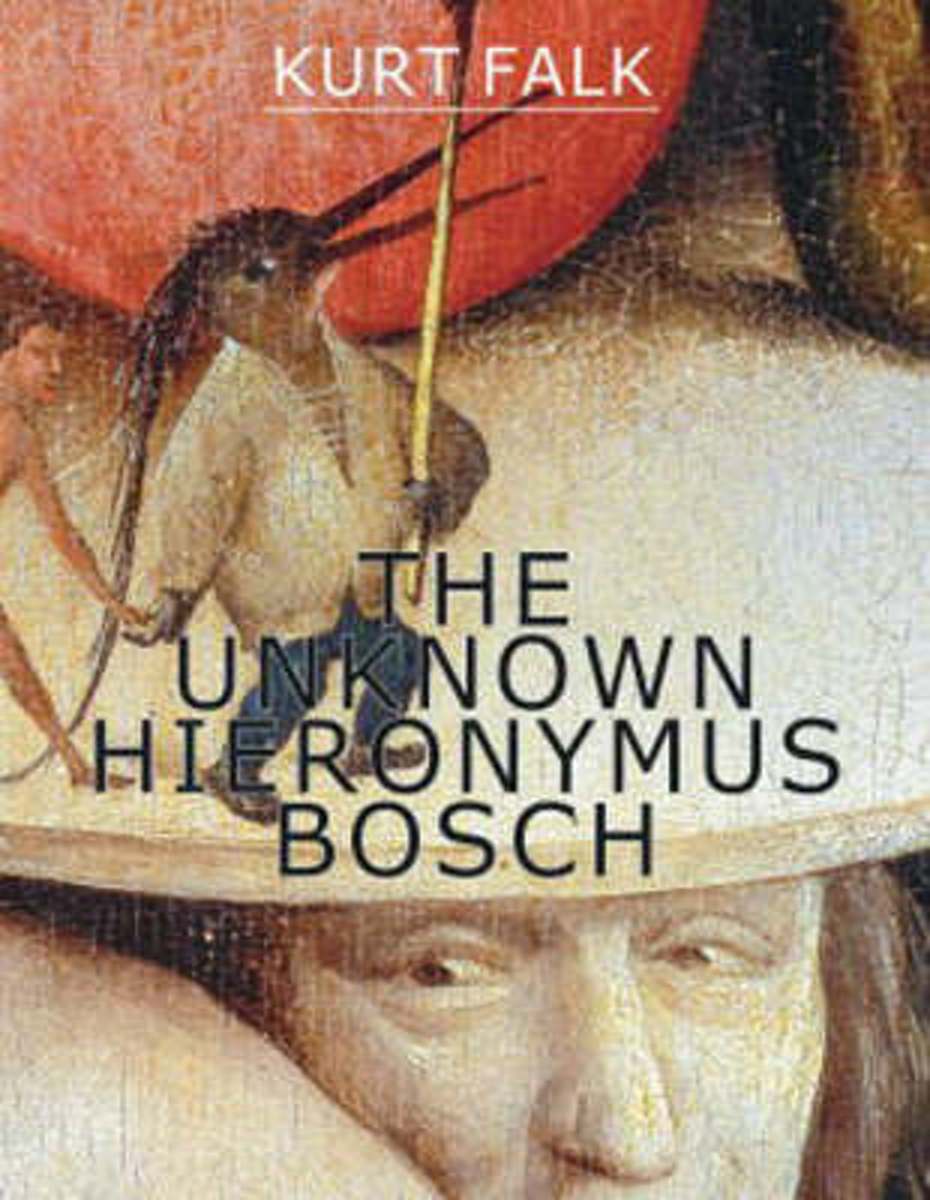 The British art historian Kurt Falk died in 1986. His book The Unknown Hieronymus Bosch was published posthumously. Falk’s approach to the art of Bosch is based on the ideas of the Rosicrucians and anthroposophy. Rudolf Steiner and the Bosch author C.A. Wertheim Aymès are quoted with favour more than once, and Falk also seems to appreciate the writings of Wilhelm Fraenger. This results in a totally unreliable and art-historically unjustifiable Bosch book, filled with far-fetched, unfounded, and often downright erroneous statements. It is of little avail to spend much attention to Falk’s (often tedious, sometimes hilarious, always irrelevant) concoctions. Two small examples may suffice to account for this harsh judgement. The scene around St Anthony in the lower left interior panel of the Lisbon St Anthony triptych is described as follows: A dead St. Anthony is carried from the coffin in accordance with the legend [p. 28]. Concerning the Madrid St John the Baptist, the Rotterdam St Christopher, and the Berlin St John on Patmos the author writes: In conclusion, the historical progression that Bosch depicts in these three paintings must be mentioned. In John the Baptist we have mankind’s past and the change in human thinking that has become necessary; St. Christopher deals with the present and how we can bear our own destiny under the sign of the divine “I”; the vision of John the Evangelist points to the future of mankind, anticipating vast periods of time in the spirit [p. 42].

This book pays quite some attention to the Last Judgement triptych that is (was?) in the possession of the Museum of Modern Art in Cairo, a painting by a sixteenth-century follower of Bosch that was obviously influenced by the right interior panel of the Garden of Delights triptych (catalogue number 154 in Unverfehrt 1980). Falk claims that he ‘discovered’ the triptych when he was working in Egypt as a biological farmer, and he considers the painting an authentic Bosch (which it clearly is not). In fact, the only merit of this monograph is that it makes us more familiar with this work by a Bosch follower (a number of other versions of this painting are known). Otherwise, reading this book boils down to a sheer waste of time.