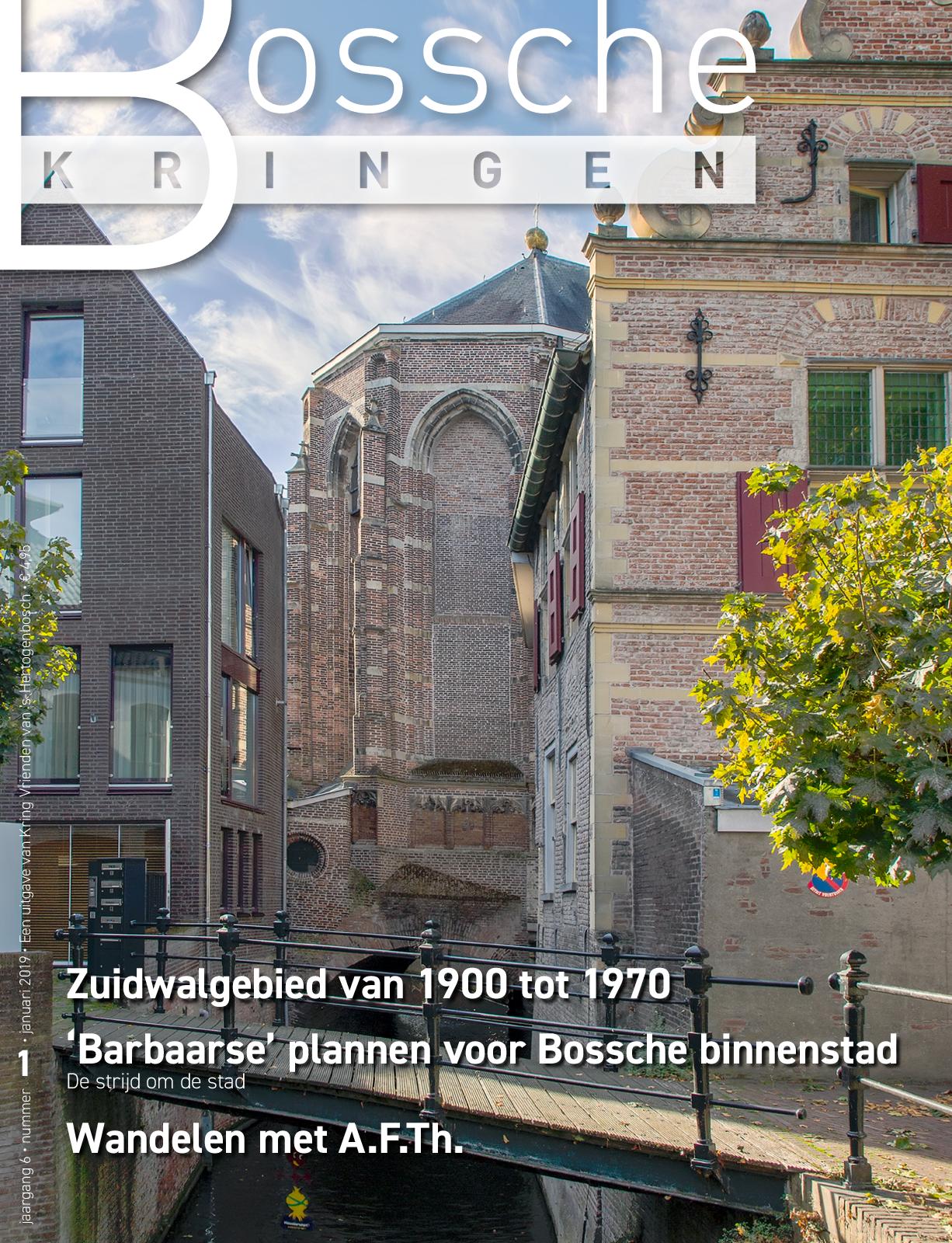 Hoffman compares the Last Judgment engraving by Pieter van der Heyden (after Bruegel) with the Last Judgment engraving by Alart Duhameel and Bosch’s Last Judgment triptychs. The latter seem to be very pessimistic: devils have already conquered the whole world, and naked humanity is tortured and punished. With Bosch, only a few persons ascend to heaven, with Duhameel and Bruegel there are a lot more of these. Bruegel’s monsters are entertaining, but they lack the meaningful symbolism of Bosch’s monsters. Bruegel clearly made a funny, marketable print. The claim that Duhameel’s engraving can be traced back to a lost Last Judgment by Bosch is unfounded. Theoretically speaking, the opposite may even be the case: that Bosch was inspired by Duhameel.

Hoffman also compares the Fall of the Rebellious Angels as painted by Bosch (Vienna), Frans Floris (Antwerp), and Bruegel (Brussels). Floris’s triptych is clearly italianizing and renaissance, Bruegel’s painting can be considered Bruegel’s most brilliant imitation of Bosch.