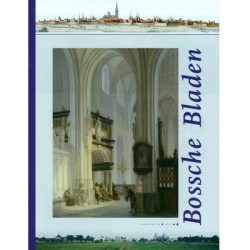 On the occasion of the Rotterdam Bosch Exhibition (2001), a number of utensils in Bosch’s paintings were compared with archaeological findings from ’s-Hertogenbosch. This first article focuses on the utensils that were painted ‘full-size’ by Bosch: kitchen utensils (such as funnels and draw-hooks), musical instruments, pitchers, ceramics and tin beakers. Usually, the utensils used as an attribute to represent a certain characteristic, are painted in a more precise way than utensils that only play a functional role within the given context.