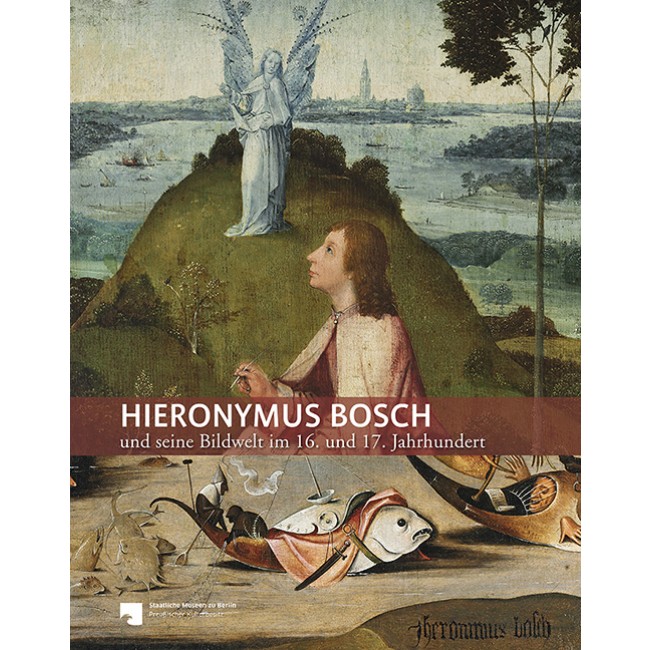 Kemperdick focuses on the issue of the early, sixteenth- and seventeenth-century Bosch copies and imitations. Paintings which were attributed to Bosch in the sixteenth century need not always have been authentic works. Bosch created a new genre in the art of painting whose iconography and depicted figures were unique and idiosyncratic but because of this also easy to imitate. That is why sixteenth-century attributions to Bosch often refer to works ‘in the manner of Bosch’ or to copies. Apparently, these works by followers were widely appreciated. In those days, copies did not have the bad reputation that they often have today. That authentic Bosch paintings enjoyed a special appreciation is not confirmed by the written sources. Copies and variants could readily satisfy the devotees of Bosch’s pictorial world.