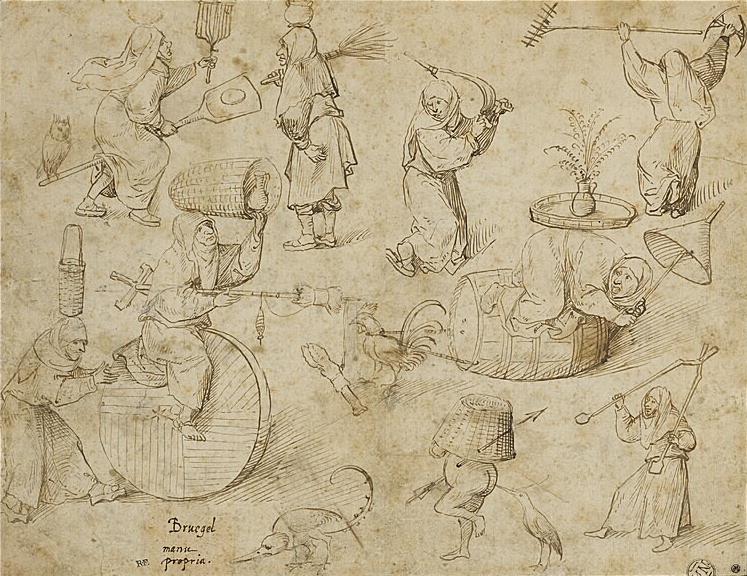 Dirk Bax successfully approached the art of Bosch with the help of the Middle Dutch language. But contemporary visual sources can also help to reach a better understanding of Bosch. Thanks to archaeological findings a new visual source has recently come to light: popular insignia (badges) from the period 1200-1600. In this article, Koldeweij relates Bosch’s Nine witches drawing (Paris, Louvre) and in particular some of the represented objects to popular insignia. The author concludes that in most cases they refer to the sexual power of women. In Bosch’s days, sexuality was often considered a major characteristic of witches and witchcraft, for example in the Malleus Maleficarum. It is more than likely that Bosch knew this book. Because there are also further links between Bosch and the Dominicans, it is not improbable that Bosch’s imagery was inspired by Dominican ideas and writings. Anyway, it is obvious that Bosch’s art shows a lot of similarities to these ideas.