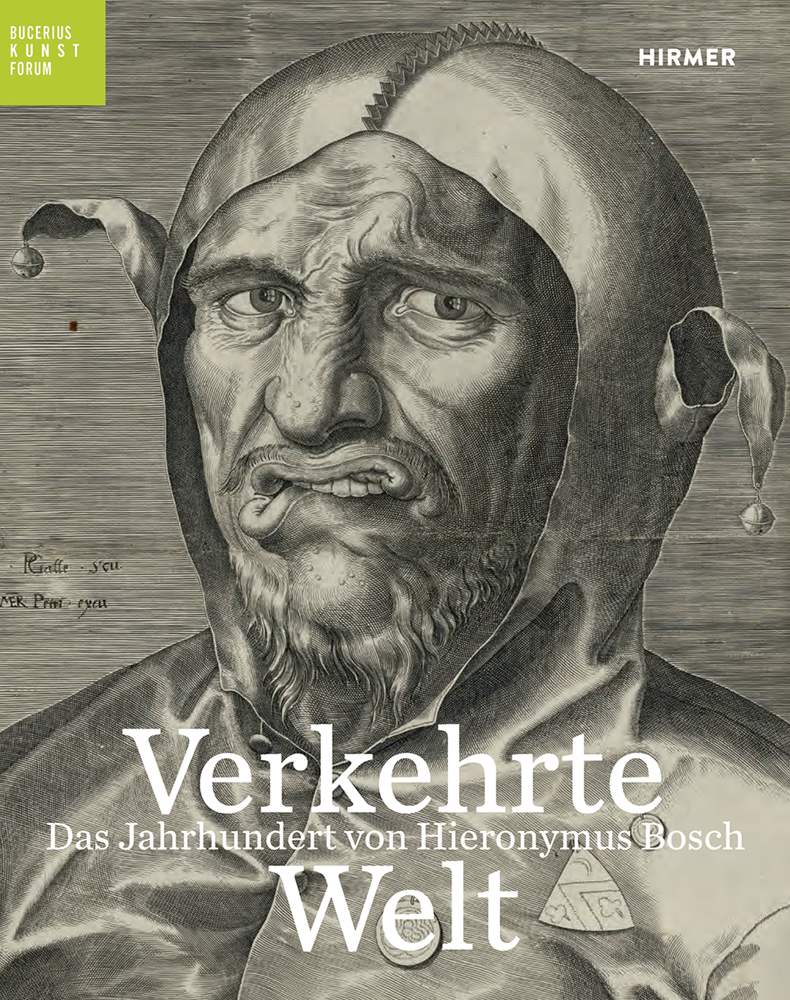 This catalogue contribution examines the relation between the interest in Bosch’s pictorial world in Antwerp around 1550, the renewed focus on classical motifs, and the beginnings of an artistic tradition in the Low Countries. Many sixteenth-century prints reveal an interest in classical artistic creations and architectural forms. The numerous prints with grotesque subjects that were produced in Antwerp around 1550 are witnesses of the contemporary clientele’s predilection for classical motifs but also for new, original themes. With the Boschian prints published by him, Hieronymus Cock aimed at a clientele that was not only interested in grotesque ornaments imitating classical examples but also in the legendary hybrid creatures inspired by them and produced by contemporary artists. This clientele saw Bosch as an inventor of fantasy creatures. The Boschian prints published by Cock do not reproduce Bosch originals, but they are pastiches elaborating on Boschian motifs.

With their Pictorum aliquot celebrium Germaniae inferioris effigies Lambert Lombard and Dominicus Lampsonius wanted to focus on the contribution of the Low Countries to art history. They considered Bosch one of the founding fathers of Netherlandish art.