Breaking a Smile - From Bosch to Bruegel 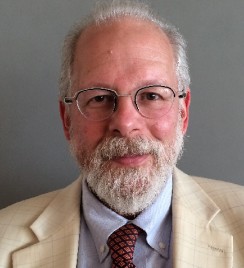 In this article, Silver focuses on the drawings, prints, and paintings of Peter Bruegel the Elder that were influenced by the art of Jheronimus Bosch. In Bruegel’s early drawings and prints (these prints executed by Peter Van der Heyden and published by Hieronymus Cock) pictorial inventiveness after the model of Bosch seems to have become an end in itself, as a display of fantasy. In his paintings, Bruegel also worked in a Boschian idiom that stressed invention and variety of demons more than moral threat to virtue. Such works remind us of the difference between Bosch and the generation of Mandyn, Huys, Cock, and Bruegel. Inventive and entertaining forms of fantastic monsters, even to the point of light-hearted amusement, are more important to the latter than fright at the torments of hell, and their works surely evoked pleasure, possibly even laughter. The inherited spiritual message was overridden by the inventiveness of the creative artist.

An exception seems to be Bruegels Triumph of Death (Prado). Here, the artist comes closest to Bosch’s pessimism, but at the same time the paintings departs far from Bosch’s visual models. It is an exception that proves the rule, showing how much in his other works Bruegel added a smile to the Hell scenes of Bosch.