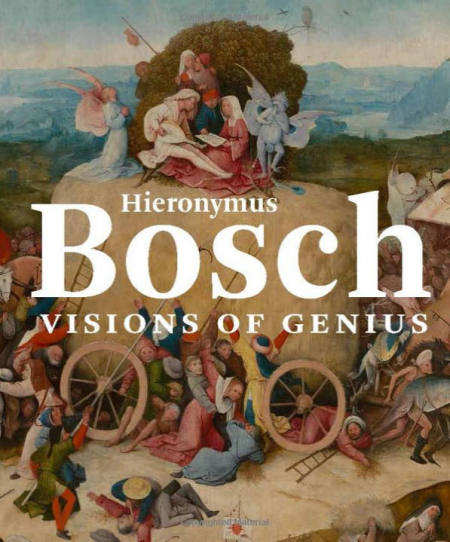 The catalogue that accompanied the ’s-Hertogenbosch Bosch exhibition of the same name (Spring 2016). Both the book and the exhibition have six thematical subdivisions: Life’s Pilgrimage, Hieronymus Bosch in ’s-Hertogenbosch, The Life of Christ, Bosch as Draughtsman, Saints, and The End of Days. This catalogue is based on the insights of the Bosch Research and Conservation Project and reiterates a lot of what was also presented in BRCP 2016a and BRCP 2016b, but in a more concise way and addressing a more general public. The main question was which paintings and drawings are by the hand of the master himself and to what degree he worked together with family members, pupils and assistants. What follows below is a survey of some noteworthy issues.

III The Life of Christ

VI The End of Days